So much has gone on in the last month, I don't even know where I should start...

As you know, I was playing in the NBA D-league for the Bakersfield Jam.  In fact, I was starting to play very well!  Then all of a sudden I received a call from my agent saying a team in Italy offered me a contract.  I jumped at the new opportunity right away, not because it was more money, but because I thought it would be the right decision for my career.  When I told my Bakersfield coaches, they were definitely happy for me, but at the same time didn't want to see me leave so soon.  I understood because I felt the same.  I had a really close relationship with my head coach and after much consideration I decided to leave Bakersfield and go finish this season in Pesaro, Italy for Victorias Libertas! 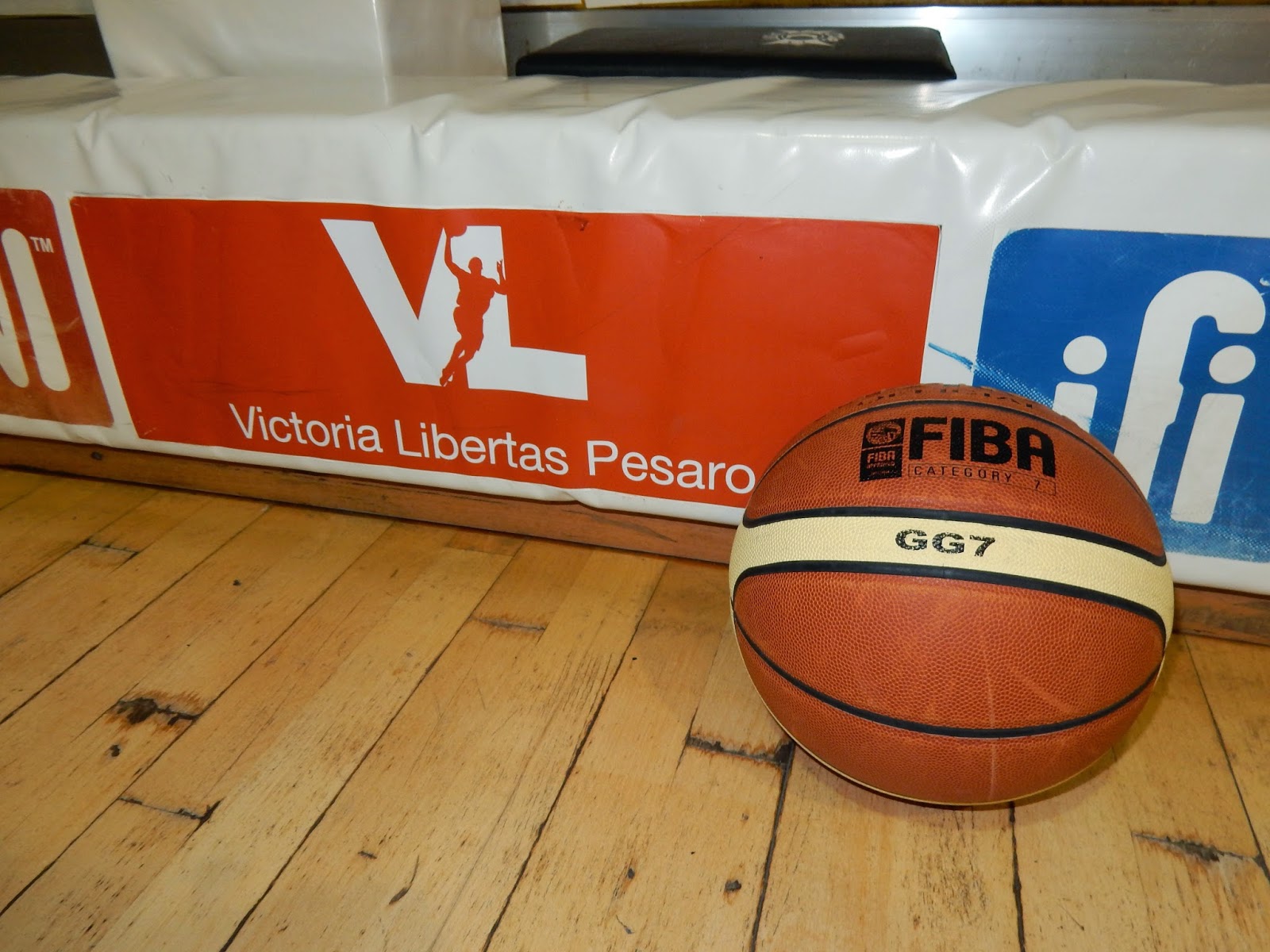 Pesaro, Italy is an interesting and beautiful city in Europe.  It is rare to find an Italian city where basketball comes first.  Everyone in the town loves basketball and really appreciates and supports the club.  Most of the time when traveling to Europe to play, you are second in line when it comes to sports because soccer is so big over here, especially in Italy.  So, coming to a city with such a rich basketball history and tradition is special.  The biggest and most surprising aspect of Pesaro is the hospitality and the genuine love and support that everyone seems to have.  From the President of the club to teammates and fans, everyone has a love for the game of basketball and have been nothing, but accommodating to my family and I.  The city of Pesaro has really made this feel like home and they have embraced us as their own.  It is pretty amazing to experience.

I have yet to play a game because of the All Star break that is going on right now, so in the meantime I've been doing my best to get adjusted to the team and style of play that the coach wants us to play.  It has been a tough season thus far for the club, so we need every bit of practice and any extra time we can use to try to turn things around this season.  I know they are expecting positive changes since my arrival and I am expecting to have a major impact on the team to help us win.


In the meantime, I have been in the gym nonstop. I firmly believe that the recipe for success is to work hard and smart. Every night regardless of what time practice was that day or if we had two, I go in the gym late to work extra.  I have been a professional for 4 years and been blessed to see some of the greatest to ever play this game and what they do when no one is watching is the reason why they are so successful.  The countless hours in the gym perfecting their jump shot, working on their footwork, and watching film is the reason they continue to play at a high level for so many years.   So of course, I take pride in trying to perfect my craft and strengthen my weaknesses. #FightMS 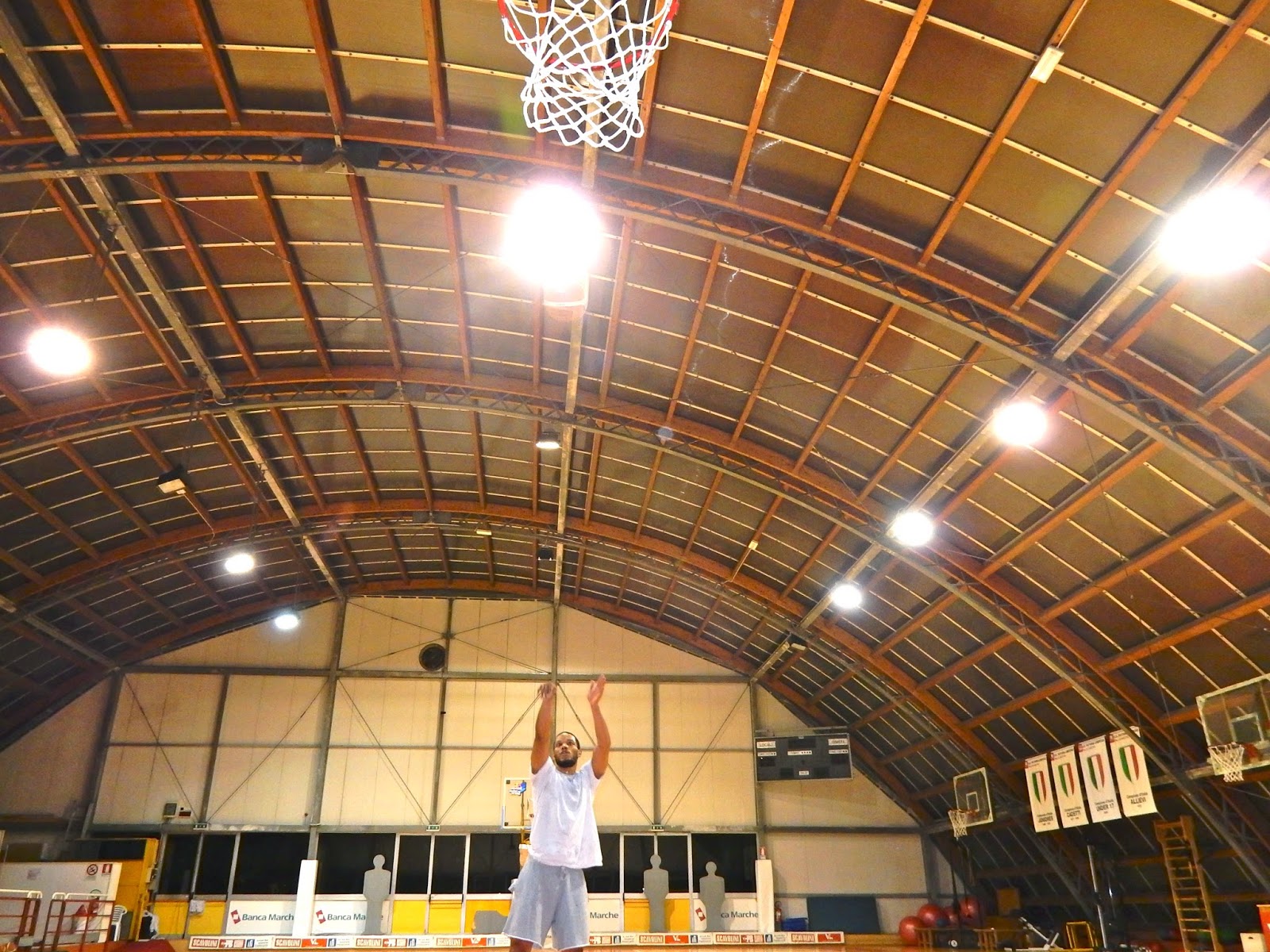